We named this Kuripe after the town where it was made. Tarauaca is a small town in the interior of the state Acre famous for its huge pineapples. It is also a town with a very high indigenous population, there are two Huni Kuin tribal lands and the Yawanawa and Katukina lands that are in the municipality.

The Kuripe is made of bone and resin and is decorated with Yawanawa style beadwork.

Be the first to review “Kuripe – Tarauca” Cancel reply 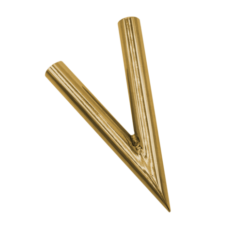 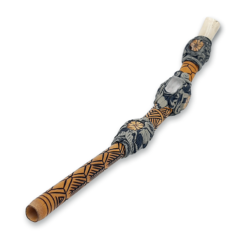 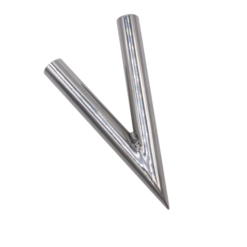