This fragrant floral water is used by Peruvian shamans in their rituals. It is used for cleansing, healing, and opening the senses. This floral water is often used during ceremonies for the removal of heavy energies. Agua Kananga is considered to be much stronger than Agua de Florida and has a more masculine energy. Like Agua de Florida it is produced by Murray & Lanman and imported from Peru.

“Kananga water is a cologne based on a foundation of the essential oil of Ylang Ylang (also known as Cananga odorata). Plantations for producing kananga water were established by the British in Jamaica in the 19th century. Kananga water, like Florida Water, is used in various rituals including spiritual cleaning, and appeasing the spirits of the dead. Its use is particularly common among people of the African diaspora” 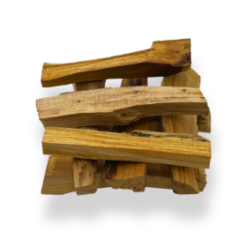 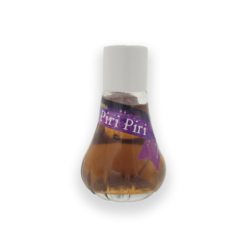 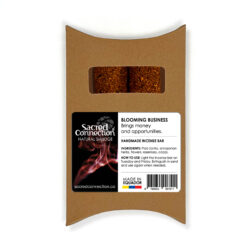 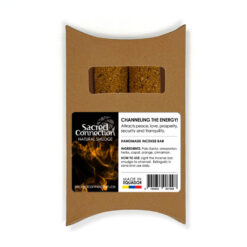 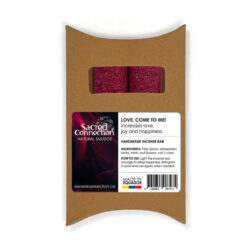 Natural Smudge – Love, Come to Me! 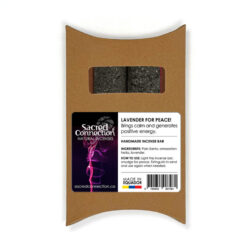 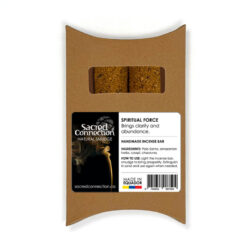