The Yawanawá tribe is a group of indigenous people who live in the Amazon rainforest of Brazil, occupying the Gregório River Indigenous Land. The Yawanawa have lived in harmony with the forest for thousands of years and have maintained their culture and traditions despite European colonisation. 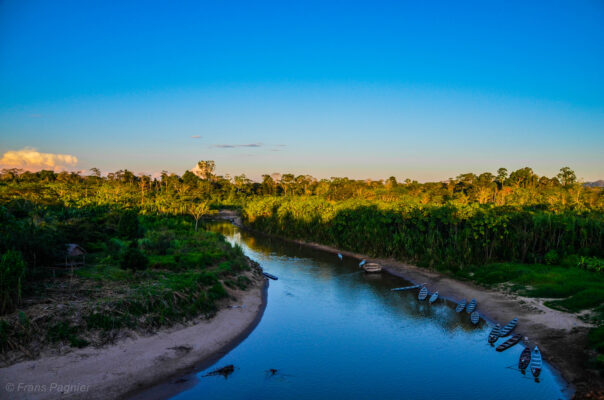 Rapé for the Yawanawá

Rapé is a sacred medicine for the Yawanawa and an important part of their history. They called it Ruma, and according to their mythology, it originates from the first human to die, King Ruwa.

When they buried him, sacred plants, including the tobacco plant, grew over his body. The shaman ground it into a powder, and people used it for healing.

Chief Biraci was the first of the post rubber boom cultural revival to do an initiation diet and was one of the first to bring Rapé back to their culture, he is great story teller and maybe the person who knows best the traditions and myths of his people. He talks a lot about the history of Rapé and what it means in their culture. He explains it was first of all a tool to connect with their ancestors, have a look at the following video.

When the first white man came to their land, the chief offered him Rapé, as he wanted to see if this man was pure of heart. In their tradition, many medicines could be used for good or evil depending on the intentions of the person using them, but not Rapé; it could only be used for good.

(This is based on the Yawanawá mythology; please bear in mind that Rapé is a tobacco product, and care must be taken when using it.) 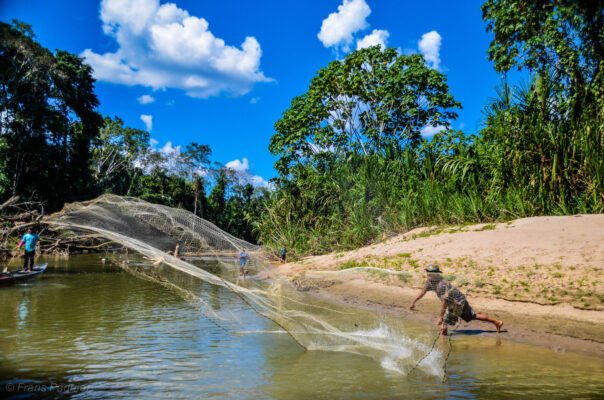 Yawanawá shamanism, despite its reputation for curing, used to be a more diverse tradition that involved more practical applications of shamanic knowledge. In terms of curing, the most common practice today is praying, known as shuãnka. During the healing sessions, the shaman takes ayahuasca and recites over a pot of manioc caiçuma (a fermented beverage) from which the patient will later drink. 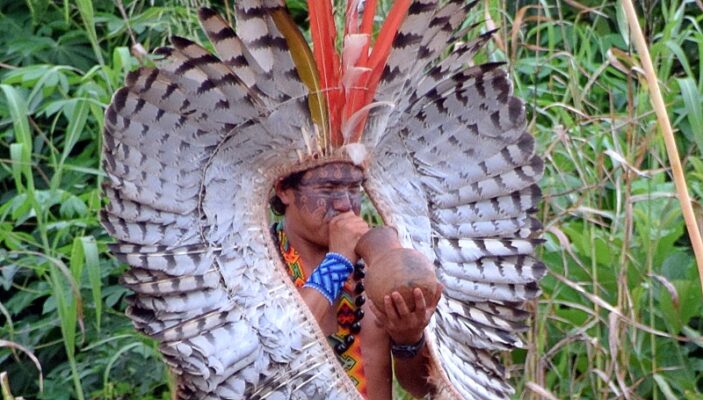 Shamans are traditional healers in the Amazon, and their diagnosis of illnesses is based on patients’ dreams. Different shamanic techniques exist, and various names designate each type of specialist: yuvehu, kushuintia, and shuintia.

Shamanic initiation is a process that involves four processes:

The Yawanawá are members of an indigenous tribe that lives in the southern part of the Gregório River Indigenous Land, sharing 200,000 hectares with the Katukina people of Sete Estrelas village. 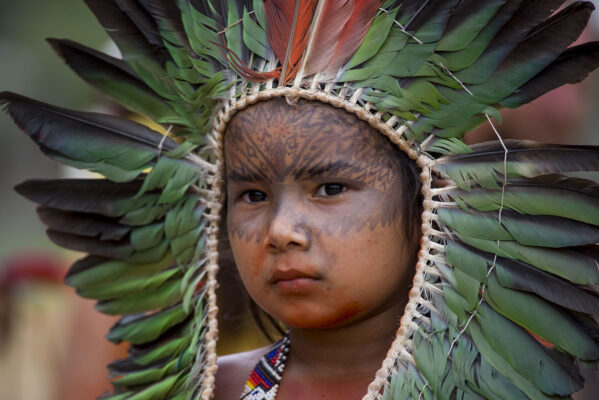 Fishing and hunting are both a large part of the Yawanawá culture. The whole community takes part in fishing trips in the dry season, which become food festivals. The Yawanawá festival is an opportunity to celebrate their culture through food, dance, and faith rituals, and the Sacred Snuff will also be consecrated at these festivals.