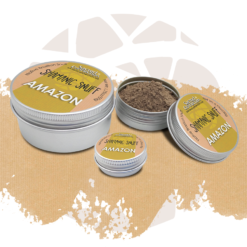 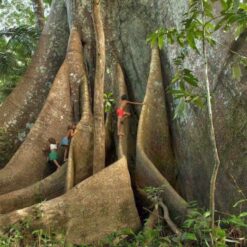 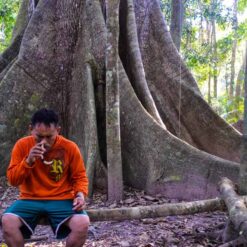 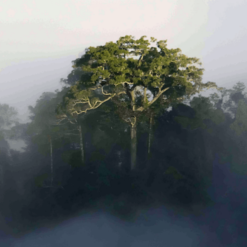 Sacred Connection Amazon is made with Samauma ashes and other iconic herbs from the Amazon.

Sacred Connection Amazon is a Rapé snuff made with Samauma ashes and other iconic herbs from the Amazon. Samauma is the queen of the forest, the biggest of all trees that gives shade to the others. In indigenous mythology she is an enchanted being, a princess that became a tree. This Rapé also contains a mysterious vine called milome, giving a special flavor to the medicine. Milome is known as a sedative, and gives a calming effect to this special blend. Other ingredients include a touch of Embaubinha and some Lourinho, both natives to the forest.

Be the first to review “Shamanic Snuff – Amazon” Cancel reply 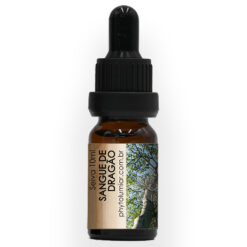